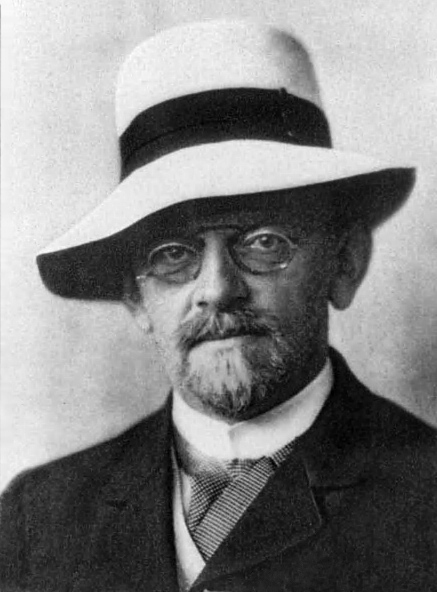 For a talk to high school students last Friday I was digging through some of my archives of interesting links.

I found this document, which contains a link to a recording of a radio broadcast of David Hilbert (mp3 file is in German, the document contains an English translation). The broadcast is an excerpt of a speech in 1930 in Königsberg. In the broadcast Hilbert talks about the motivations for researching mathematics and choosing the subjects of mathematical research. I believe this to be the oldest audio recording of any famous mathematician.

In 1900 Hilbert presented 10 of 23 problems which would influence mathematics to this day. For my own field the second problem is of particular importance, as it gave rise to meta mathematics, proof theory and mathematical logic as disciplines. Gödel’s answer to the second question, the incompleteness theorems, stands at the root of my own research of unprovable theorems.